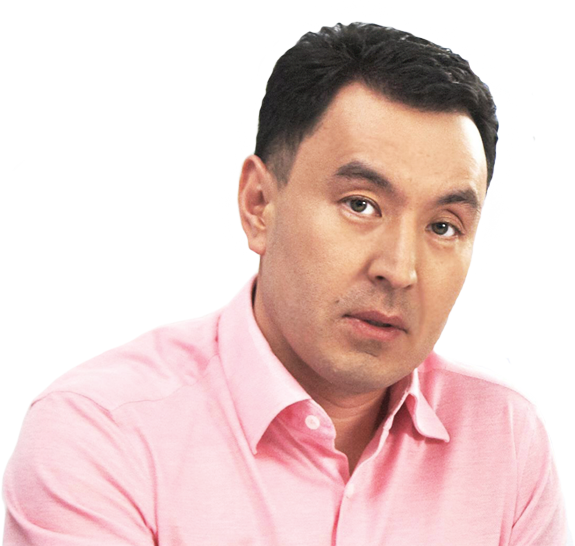 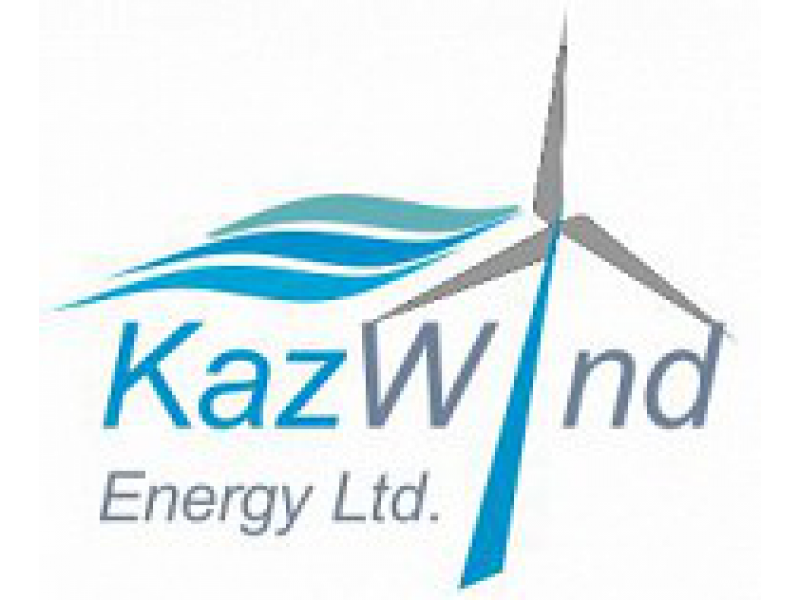 A company called KazWindEnergy, belonging to Petersburg businessman Serikbay Bisekeev will build a wind power station in Kazakhstan. The project will cost $100 million. Starting the construction is planned for this year.

One of the companies belonging to Serikbay Bisekeev KazWindEnergy (a part of Arman Holding) is planning to build a wind power station for $100 million in Kostanay Region, Kazakhstan. The pilot project is a station at 48 megawatts. KazWindEnergy reports that the company has passed several approvals and hopes to start construction already in 2013.The European Wind Energy Association estimates that the total capacity of wind power stations in Europe has already exceeded 100 GW which is equivalent to the work of 62 coal-fired power stations, or to the work of 52 gas-fired power stations, or 39 nuclear power plants. This helps to reduce the amount of carbon dioxide emissions into the atmosphere by 220 million tons per year.The total capacity of wind power stations in Russia is more than 6 thousand times less and is currently about 16 MW. The specialists estimate that the use of wind power stations in Russia will save up to $ 80 billion annually, according to the company’s record."The main problem we faced in practice is the absence of stable interest of investors. The legal framework is not perfect, because the rules of the game on the energy market on return of investments aren’t clearly detailed. Therefore, it is necessary to adopt laws that will increase the number of investors who can make investments, teach how to build, work and earn on this", – comments Serikbay Bisekeev.

In the middle of April, the Vice Prime Minister Arkady Dvorkovich said that the government has drawn a resolution on increase of investment in renewable energy sources: sun, wind and small hydropower plants. He noted that it was the issue of holding annual contests between investment projects to get payment entitlement for capacity within 15 years from the moment of commissioning.According to his words, the guaranteed return of investments will be about 14%. Furthermore, the scope of generation 6-7 GW will be put up to the contest in order to avoid excessive load on consumers, because the cost of this generation is higher than the traditional one.

The source is here.